Since 1903, throughout 3 generations, we have been dedicated to the chocolate industry in Astorga. 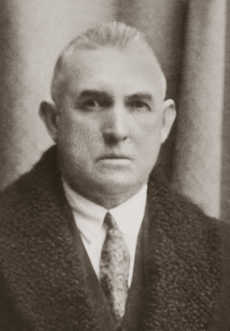 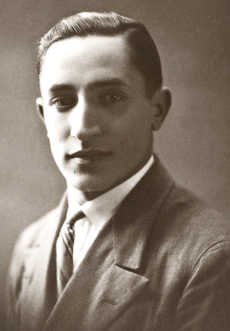 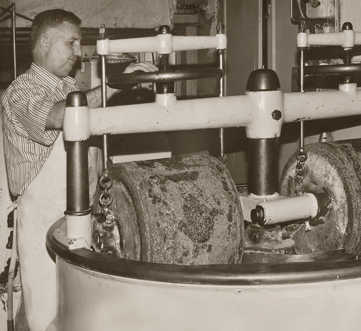 The History of the chocolates of "La Cepedana"

Before the eighteenth century, workers came to Astorga from other provinces to learn the craft of making chocolates. Astorga was famous at the time for making chocolates by stone.
The origins of the artisan in Astorga is due to the Maragatos Arrieros that transported the fish from the Galician ports to Madrid. They discovered a few cacao beans in the port and brought it to Astorga. Then the chocolate began to be manufactured. 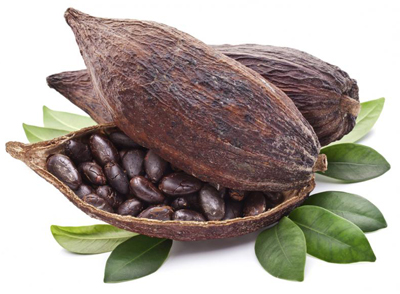 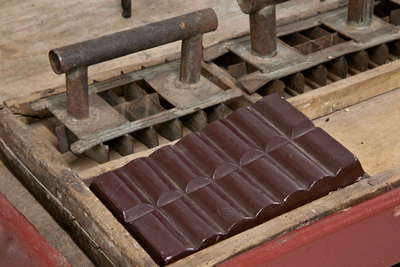 At that time, a worker only produced 30 or 40 pounds of chocolate a day.
It is worth noting that Spain was a pioneer in chocolate production and passed it on to the rest of Europe with the marriage of Princess Anne of Austria with Louis XIII King of France.
At that time, attending a meeting where chocolate was tasted was an honor, since it could only be tasted in meetings of high economic and political status.

GRANDFATHER LORENZO AND HIS SON PEDRO

One day in 1903 Lorenzo Cabezas Álvarez, who came from a family of farmers, out of curiosity decided to test out different types of chocolate with one of his friends who originally taught him how to make chocolate.
To do this, they used an oval stone and a roller. 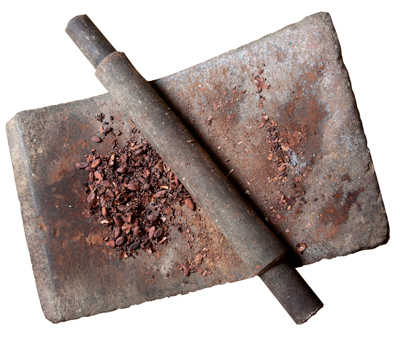 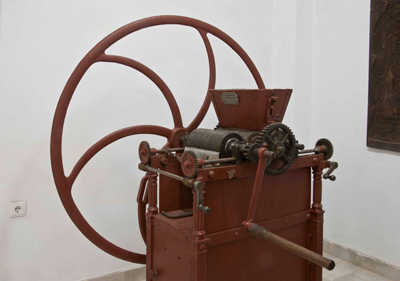 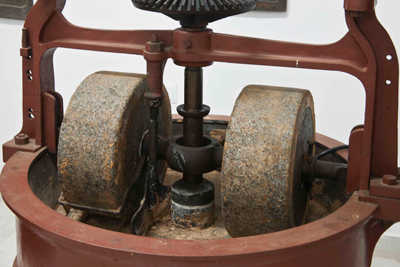 We were the first chocolate Factory in región known as "La Cepeda". For this reason we decided to call ourselves “Chocolatería La Cepedana”. We have been offically recorded in history since 1920.
Lorenzo was the pioneer of the “Chocolatería La Cepedana”. He first began making chocolate in Sueros de Cepeda and around 1922 he moved to Astorga. He lived on a street called "Bajada de la Estación"; now called "Pedro de Castro" street. He began his workshop with 2 basic machines. They were a mixer made from stone rollers called "GALET" and a refiner which was also made from stone rollers. The stone rollers moved mechanically through pulleys that moved it to a transmission.

Gradually the machines became more modernized and starts making "SWEETS" and "CANDY". His son PEDRO only took care of the commercial portion of the industry until he had to take care of the business portion as well after the passing of Lorenzo in 1950. Pedro continued the production of chocolates until he decided to pass on his work to his son Alfredo when he had retired in 1971.

Alfredo continued to develop the industry and in 1973 he bought the brand "SAN MARCOS" from VDA DE CASIMIRO DIEZ DE LEÓN when he ended his career. Soon, Alfredo had began to pack the chocolates together with the logo "La Cepedana". In 1983, he bought the factory of Unión de Fabricantes de Mantecadas located on the Carretera Madrid Coruña 350 in the city of Astorga. He moved the production of chocolates there as well as the production mantecadas, puff pastry and homemade candy. He also bought the brands "LOS MARAGATOS" and “LA VEGA” and their machines in 1978. Alfredo had purchased them from D. Isidoro Geijo (a craftsman). 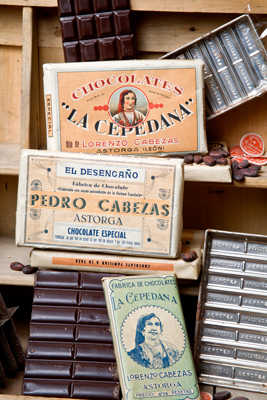 Now Alfredo has retired he has passed on his life’s work to two of his workers with whom he has closely worked with for many years. They are María del Carmen and Francisco and they continue to work nonstop to continue the store’s legacy.
On the other hand, it maintains a shop in the Located in the center of Astorga "LA CHOCOLATERÍA DE LA CEPEDANA" sells all kinds of chocolates and sweets from our own factory, as well as souvenirs. Here you can even taste our fabulous cups of chocolate.